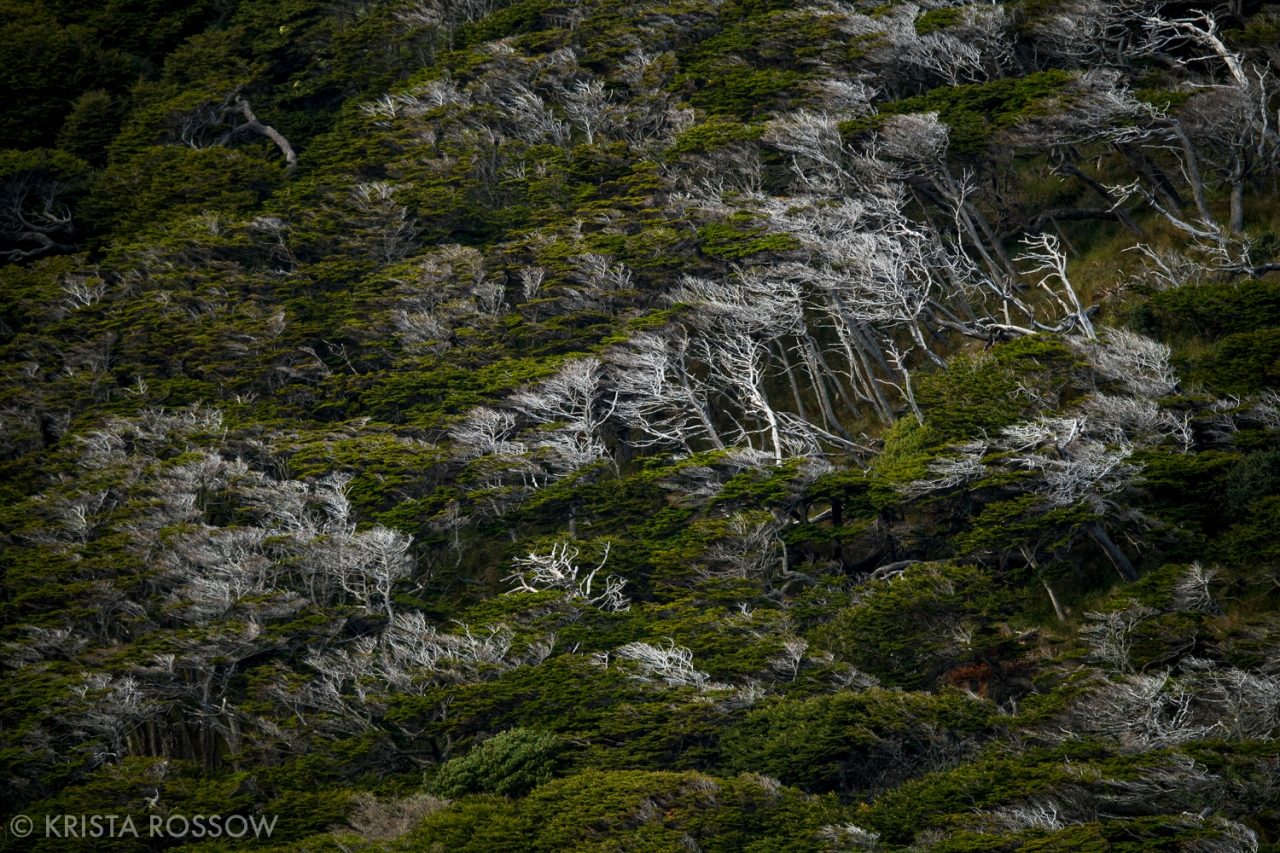 Once upon a time, I flew south in the springtime to find autumn in the Austral lands. I boarded a ship named Orion that took me through turbulent channels and calm coves on an expedition of wonder. I was enchanted by gnarled forests of windswept beech trees and lighthouses dangling over the ends of the earth. I was charmed by orchestras of elephant seals. I felt wind and mud in my face as I galloped a horse across the pampa. I was brought to tears by the sheer beauty of mountains. And I even licked a glacier.

It does feel like some sort of wonderful dream now, months later, as I write this while Christmas lights twinkle outside of my window. The trip I took in March as a National Geographic Expert for National Geographic/Lindblad Expeditions to Argentina’s Staten Island and Chilean Patagonia was one of my favorites to date. Although I don’t yet have a scheduled return, I’m working on it and dreaming about Patagonia in the meantime. Here are a few images to inspire your own Patagonian dreams. 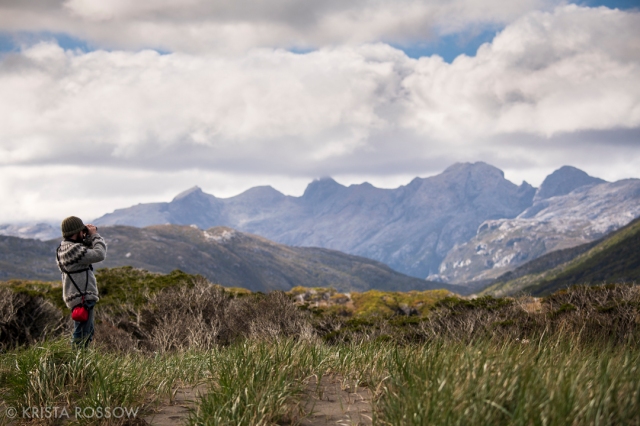 A long cry from the other Staten Island in New York, Argentina’s Isla de los Estados is a rugged, unkempt landscape; just the way nature intended it. 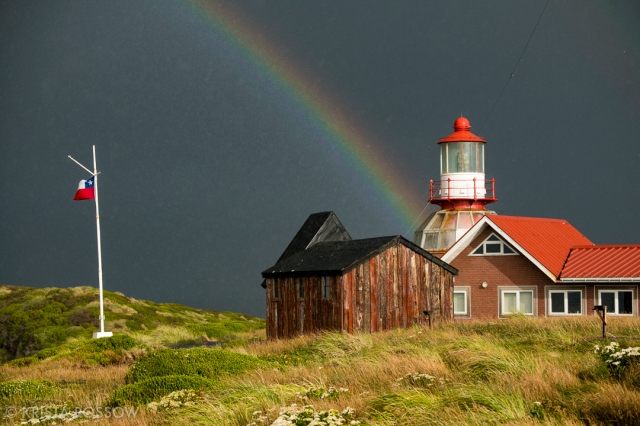 The weather in Patagonia can be capricious. We arrived under clear skies at the famed Cape Horn, the southernmost headland of the Tierra del Fuego archipelago. But after climbing the wooden stairs from the landing to the top of the island, I could see a dark storm approaching. Most of my visit was conducted under torrential rains, but as I made a dash for the last zodiac to the ship, the sky parted and this rainbow appeared. 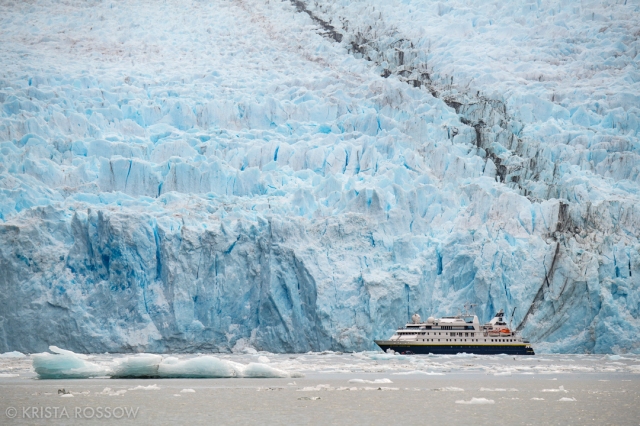 This expedition was my first on the beautiful National Geographic Orion. Here she is looking especially dainty in front of the Garibaldi Glacier inside of Chile’s Alberto de Agostini National Park. If anyone ever thinks that I’m “roughing it” on these expeditions, don’t feel bad for me when I come home to a fully stocked bar and multi-course fine dining. 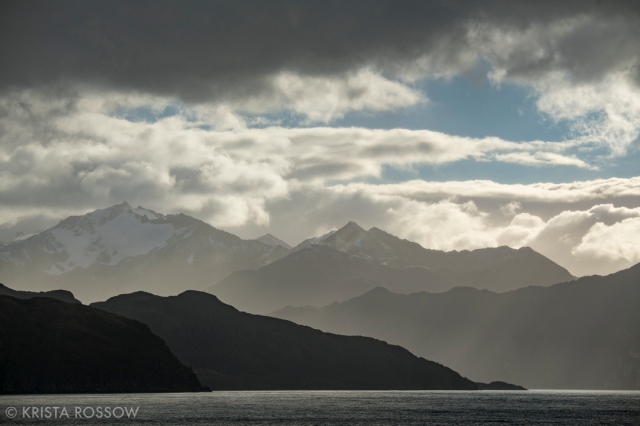 Whipping winds couldn’t keep me from venturing onto the deck of the Orion to photograph the sunset along the Strait of Magellan. 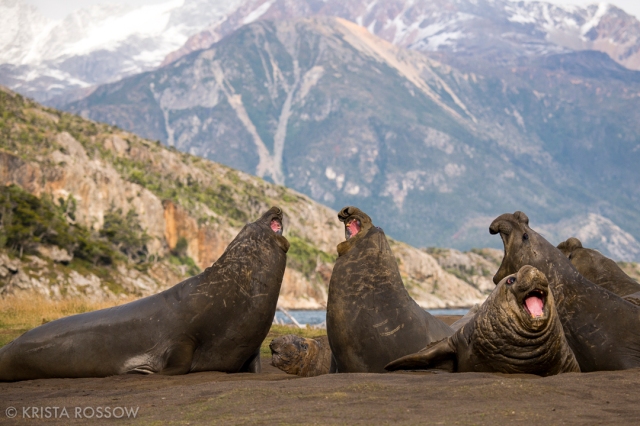 Southern elephant seals in Karukinka Natural Park blend into the beach like logs when they’re resting, but they cannot be ignored when they cause a ruckus. In fact, this bunch interrupted an interview I was doing with Video Chronicler Mark Coger (and you can see the blooper here). 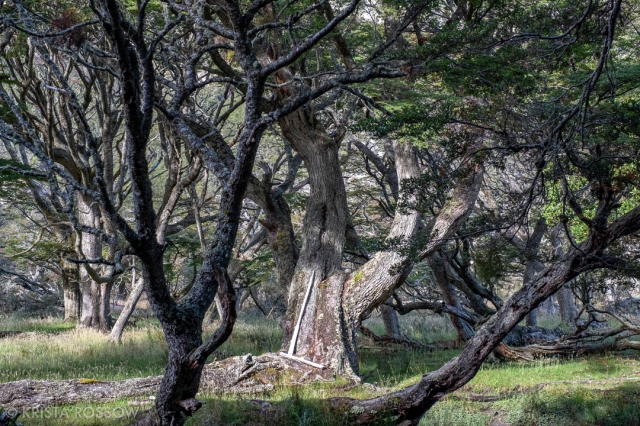 For the love of trees! I adored the shapes of the Southern beech trees in Karukinka Natural Park. 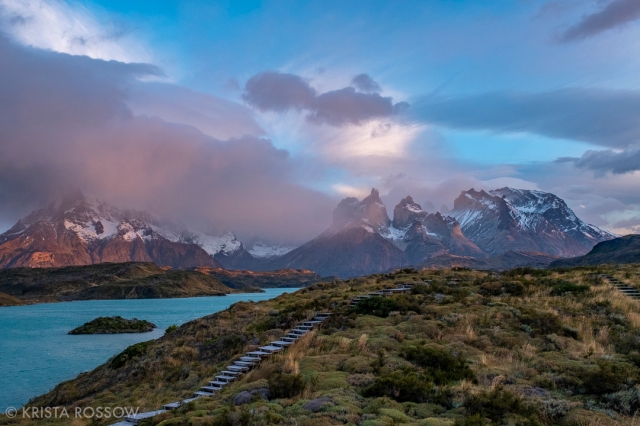 I’ve seen the Torres del Paine massif in countless photos and nothing could prepare me for how overwhelmed I’d feel when I finally gazed at such beauty in person. I decided then that Torres del Paine National Park is in the top five most beautiful places I’ve even been. 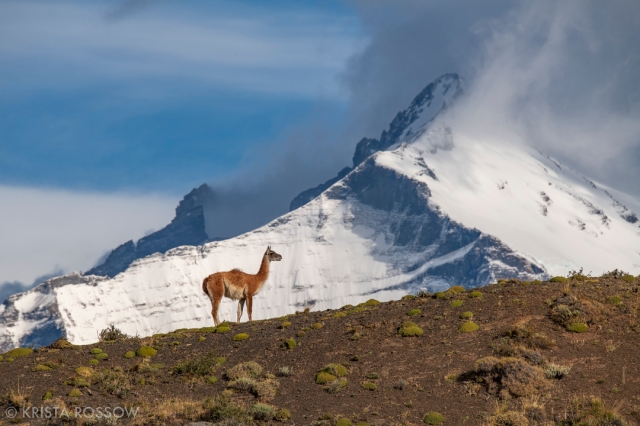 We took various hikes throughout Torres del Paine National Park and had many guanaco as willing subject matter to pose in front of the gorgeous mountain backdrops. 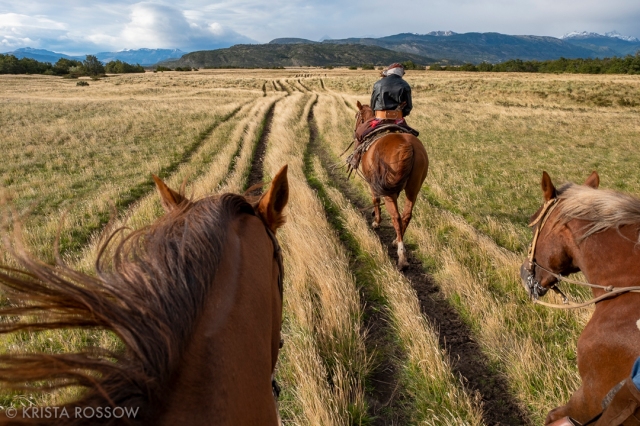 Although I didn’t photograph while galloping on my horse, that experience is seared into my mind forever.

If you’re interested in coming to a photo workshop with me in Torres del Paine (the place that brought me to tears), shoot me an email to let me know. And if you’d like to see more images from this expedition, visit the full galleries of Chilean Patagonia and Argentina’s Staten Island.